Apple confirms security flaw in almost all its products 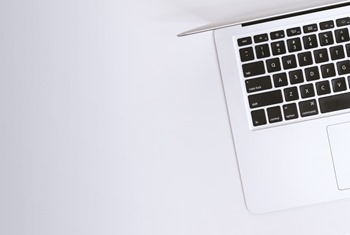 Apple has said the two issues known as “spectre” and “meltdown” are believed to affect “nearly all computing devices and operating systems” with only the Apple watches believed to be immune.

Meltdown is said to affect Intel processors, which are commonly found in Macs. It could in theory allow malicious software or hackers to overcome the system’s security protection to send or see specific application data. Spectre, on the other hand, is a bug that affects not only Intel but also ARM and AMD systems and processors found in iOS devices. This could make devices vulnerable by making it easier to access highly valuable information such as passwords, data and communications previously protected by encryption.

While so far there is no evidence to suggest that the flaws have been exploited by hackers, Apple has warned their customers to be vigilant when downloading programmes and to take advantage of official iOS updates which can help to solve the problem. They also recommend that software is downloaded specifically from trusted sources only such as the App store. Apple has confirmed that it will release an update for its web browser, Safari, in the next few days which will further boost security.

Here at ECL we have extensive experience in protecting businesses against the latest malware, computer hacks, viruses, spam, phishing scams and other threats and can advise you on the best methods of protecting your business. We can also help businesses to update their systems to run the latest and most secure programmes and systems available. For more information, please call us on 01268 575300 or email us on info@ecl.co.uk.